Skip to content
Together we can achieve more
Want to
know more? 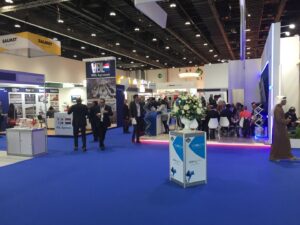 The second edition was held from February 5 up to 7. This feed-to-food trade show attracted 6660 visitors from 88 countries, just a little more then in 2016. The number of exhibitors grew significantly in comparison with last edition. 368 companies participated (in 2016: 279 exhibitors). In total 29 ShowCo members were present, some with their own booth, some represented by their local agents.
ShowCo members can find a survey of the Questionnaire results at the members area of the website.
The next VIV MEA will be held in Abu Dhabi on 9-11 March 2020 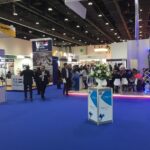 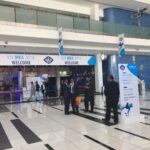 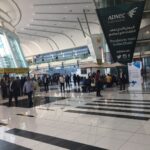 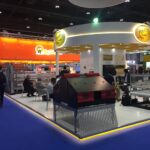